(but God is in Control) [Ho West District, Ghana Tuesday, 20 February 2018] The morning began like any other. Up early, good fellowship around the breakfast table, travel down the rough and dusty roads on our way to various school and dental programs. Same old story … or so we thought.

On my way to the first scheduled school program we were informed that the necessary preparation for the dental clinic had not taken place. In a panic to get this organized, our men offered every imaginable excuse for their failures but really only resulted in a hasty organization of a new venue for Dr. David and his team. That which was supposed to begin around 0700 had to be delayed until nearly 0930. Total chaos.

When our team arrived at our first school we were met with opposition from the administration who complained that we had come on the wrong day! Even with papers in our hands showing them the scheduled assembly they were incessantly questioning our ministry colleague, “What are you bringing to give us?” After assuring them that we had Bibles for all the students there continued to be some bantering about “something more.” Eventually we learned that the real problem was that the entire school had been cancelled today for some sort of planned sporting preparation and participation. Our local director eventually learned that our host had known about us but had failed to inform us. All this after an hour drive out to this school. Total chaos.

Another similar encounter happened in Andy’s first planned school. He and Jacob (national team member) were met with intense opposition to their coming by the “administrative secretary” of the school who was questioning them about their authority and “business” of being in the school. With an official note pad in hand she wanted to know what other schools were they planning on visiting so that she could see if they were under her authority also. This angry little woman was determined to prevent the gospel from getting into the school. Total chaos.

Little did we know that all of this, although temporarily frustrating was being used of God for a greater purpose.

Once again we have been reminded that delays are not necessarily denials! Perhaps today you are facing a challenging time and are almost convinced that it’s too much to bear. Let me remind you what Joseph said to his brothers after they had sold him into slavery once he was face-to-face with them again:

We learned again today that God IS in control. Please continue to pray for our team and this project! 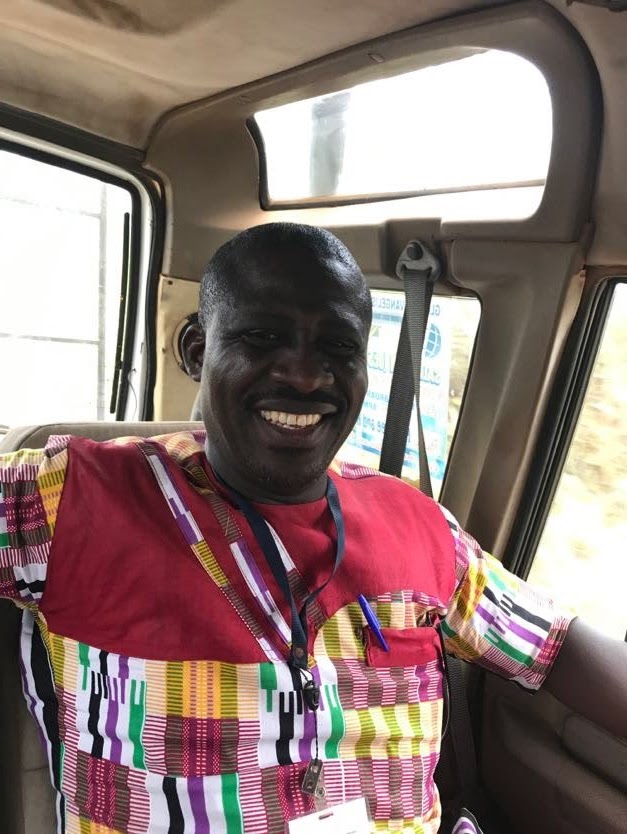 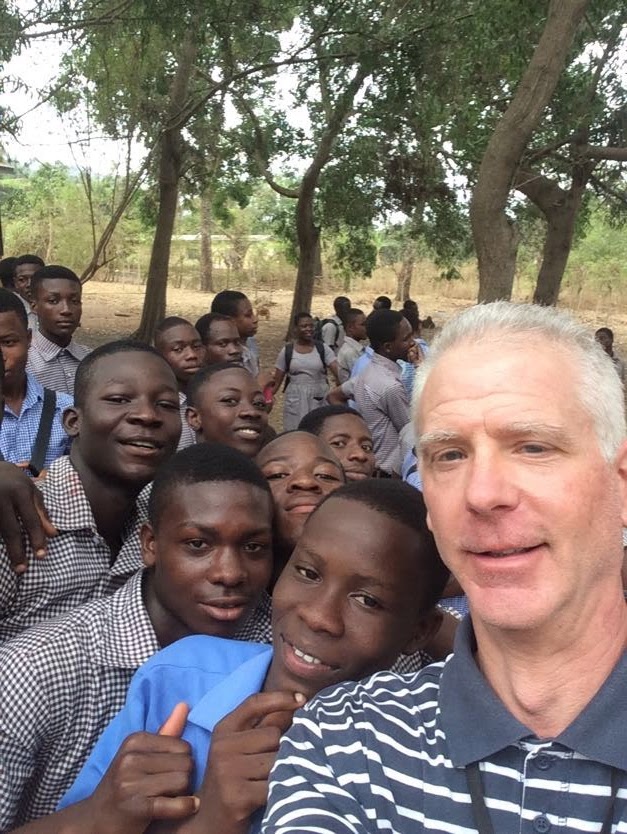 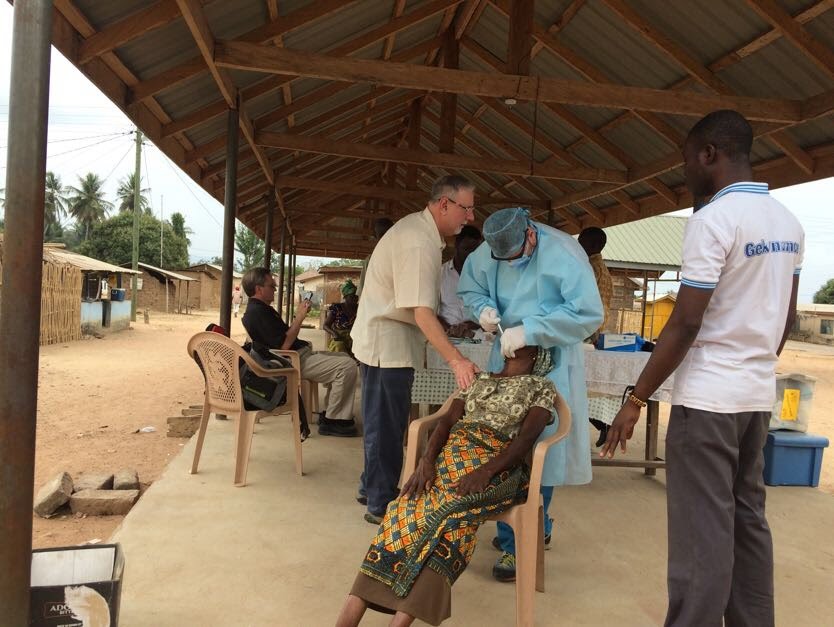 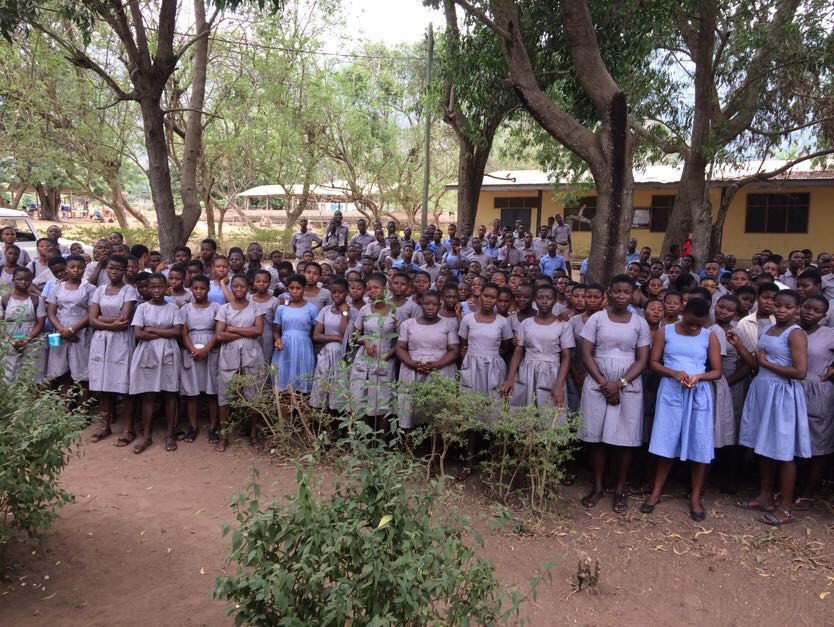 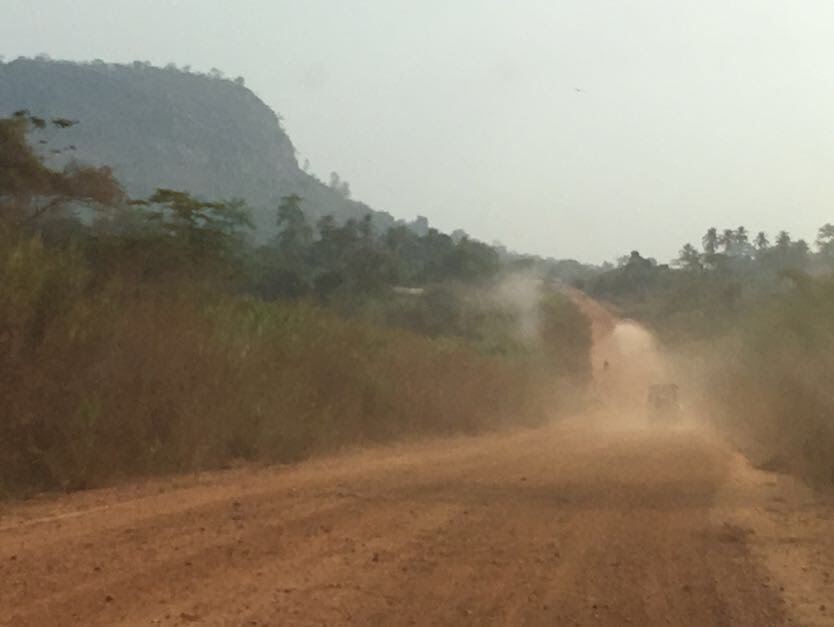 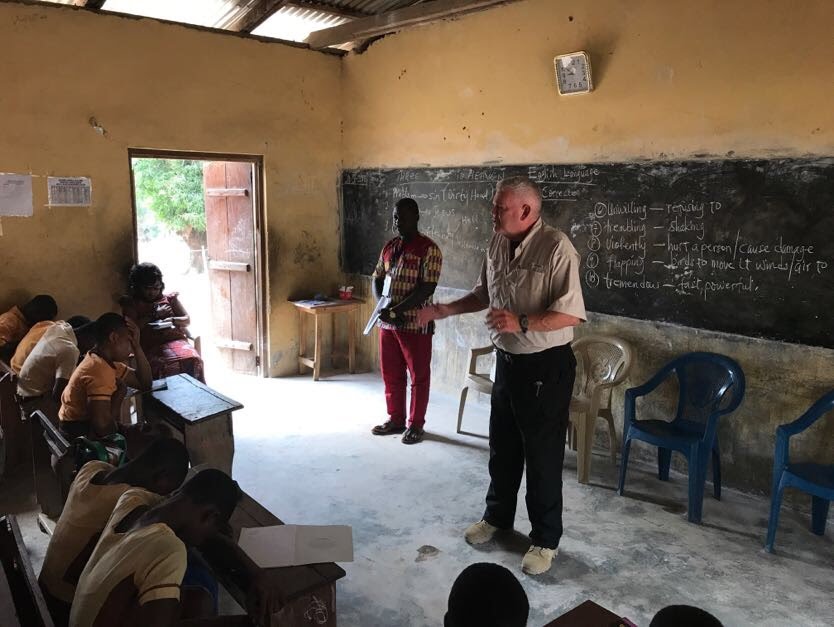