There Are No Defeats

“God causes all things to work together for good to those who love God, to those who are called according to His purpose.” –Romans 8:28 [Thursday, 01 March 2018– Ho West General Area, Ghana] Our morning began with high anticipations of all that was going to be accomplished. The national teams arrived early (which is a rarity indeed) to collect us for our various school ministries.  We all left our hotel and headed in different directions with excitement and a sense of wonder.

Mark’s team traveled to their scheduled school to discover that all of the students had traveled to an area soccer field for a combined day of inter-school competition.  Although this should have been known by our hosts it seemed to catch them off guard and acted in a manner of defeat.  Mark, ever the optimist and evangelist, suggested to his host that their team should go to the soccer field and look for an opportunity to share the gospel with the entire gathered group.  This idea was dismissed by the Ghanaian pastor who simply responded, “we will find another school.”  Upon arrival at this school they were able to share the Gospel with 250 students and teachers.  God had caused it to work for good.

My team traveled deep into the remote bush this morning.  We turned off the paved road on to a dirt road that turned into a village path which turned in to a mere wide spot in the dirt.  We even passed a bicycle along the way that had been abandoned because of the deep cuts in the path.  Eventually we found a path that led to a school building which was vacant.  Getting out of the truck, Ebenezer said “the students are inside” but we soon discovered there were only 3 students present – no classes, no teachers, nobody else at all.  This was discouraging, but when all three of the kids responded to the Gospel message and accepted copies of the New Testament we were reminded that God had certainly planned on this today. Upon leaving the three students we exited by the same “roads” and we found an elderly man walking toward town.  We stopped and offered him a ride and in a matter of minutes this man was praying to receive Christ there in the back seat of our van.  I prayed and thanked God for my new brother, Victor, a man who had been on a road to destruction (hell) but, by God’s grace and plan, was now on the Highway to Holiness.  We all were reminded had we not come this morning, had we not paused to talk with the three students in the school, the timing for our meeting with Victor would have never occurred.  All of this was in the plan of God!  God had caused it all to work for good.

This project has been above the rest and previous projects.  I have never seen a team work so well together and step up to whatever challenge was in front of them.  I thank God for each team member and their undivided, unstoppable commitment to the work of evangelism!  Thus far we have been involved in 137 venues and have shared the good news of Jesus with nearly 35,000 individuals – including one named Victor!

Our flights home are scheduled for Friday night and Saturday morning.  Mark is scheduled to fly through London on the way home and learned today of a severe snow storm in the region.  Please join us in praying that he will not be delayed in Africa.

On behalf of Jeff Andler, Craig Barker, Mark Chase, David Ney, and Andy Poe, I want to express our deepest appreciation and gratitude for each of you who read this blog and remember to pray for us.  We could never do this apart for the presence, power, provision, and protection of our Heavenly Father. 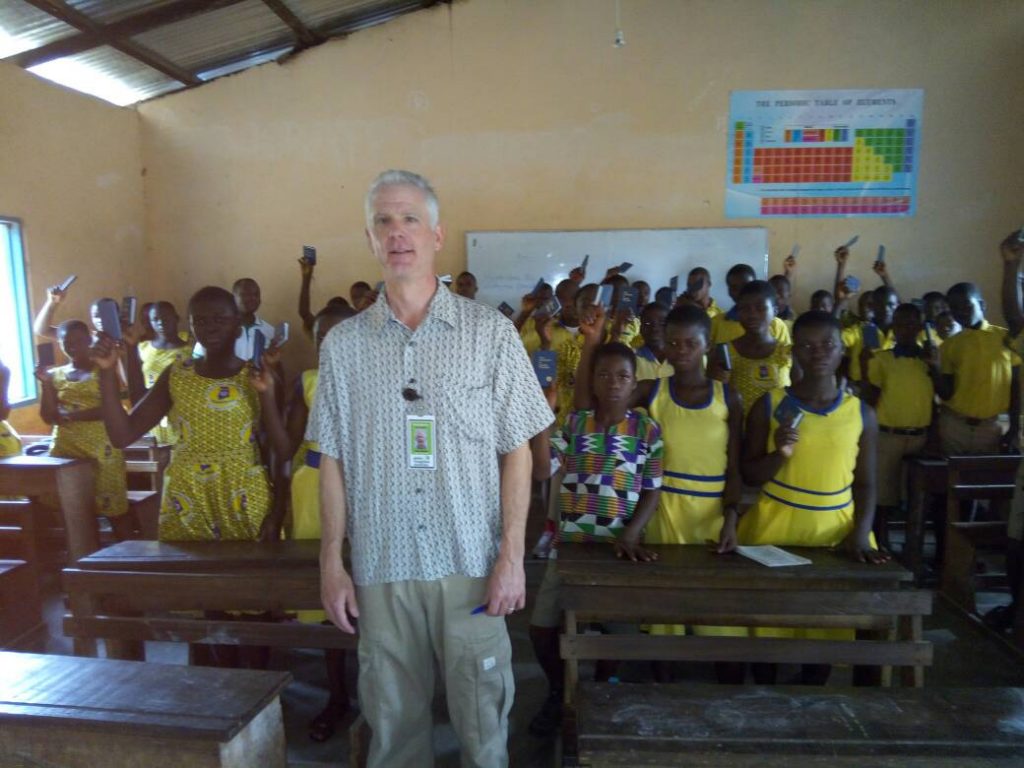 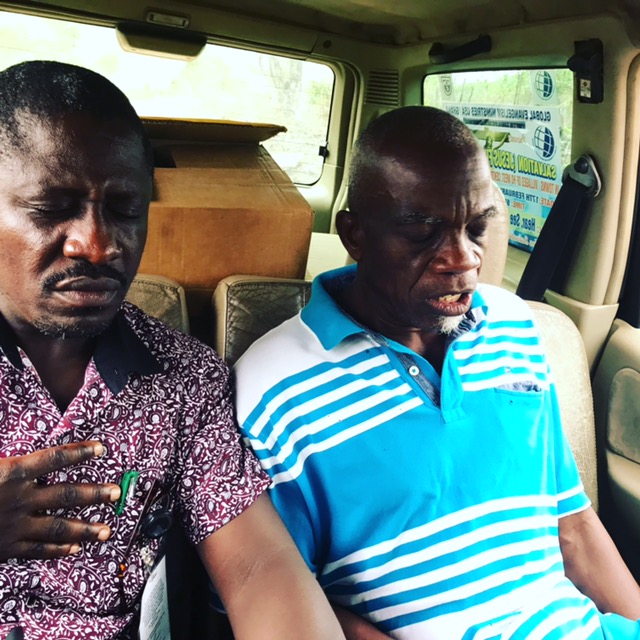 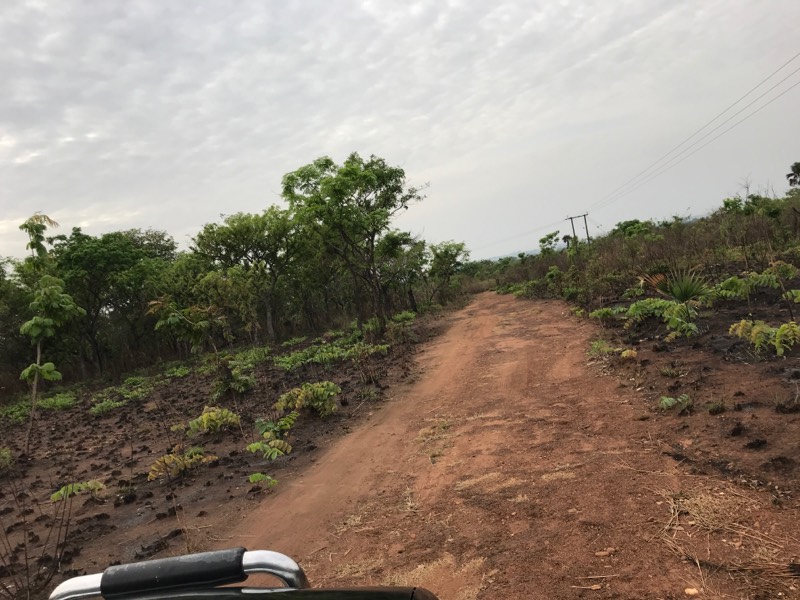 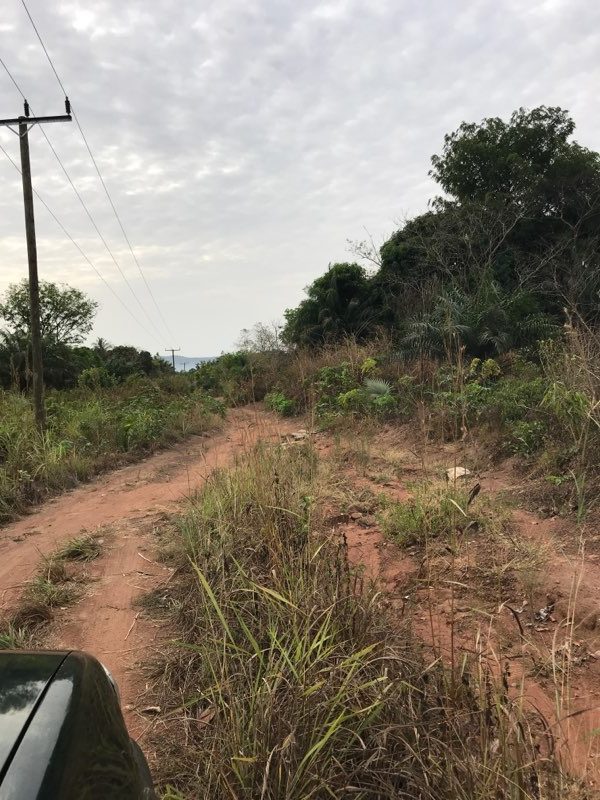 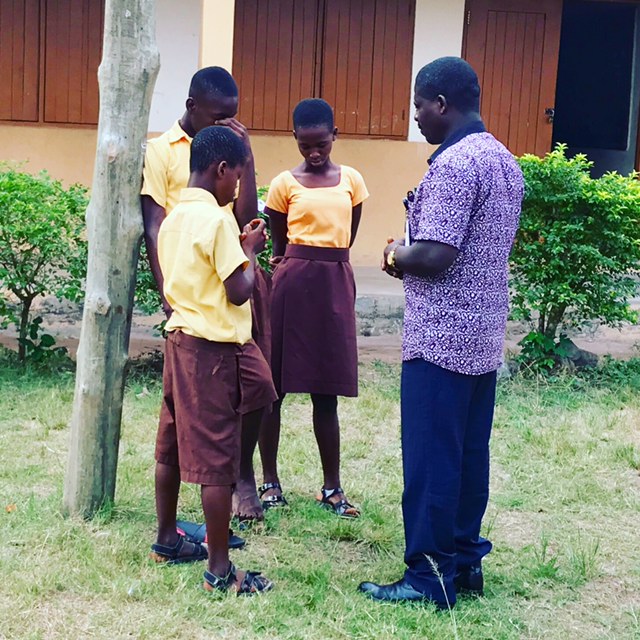 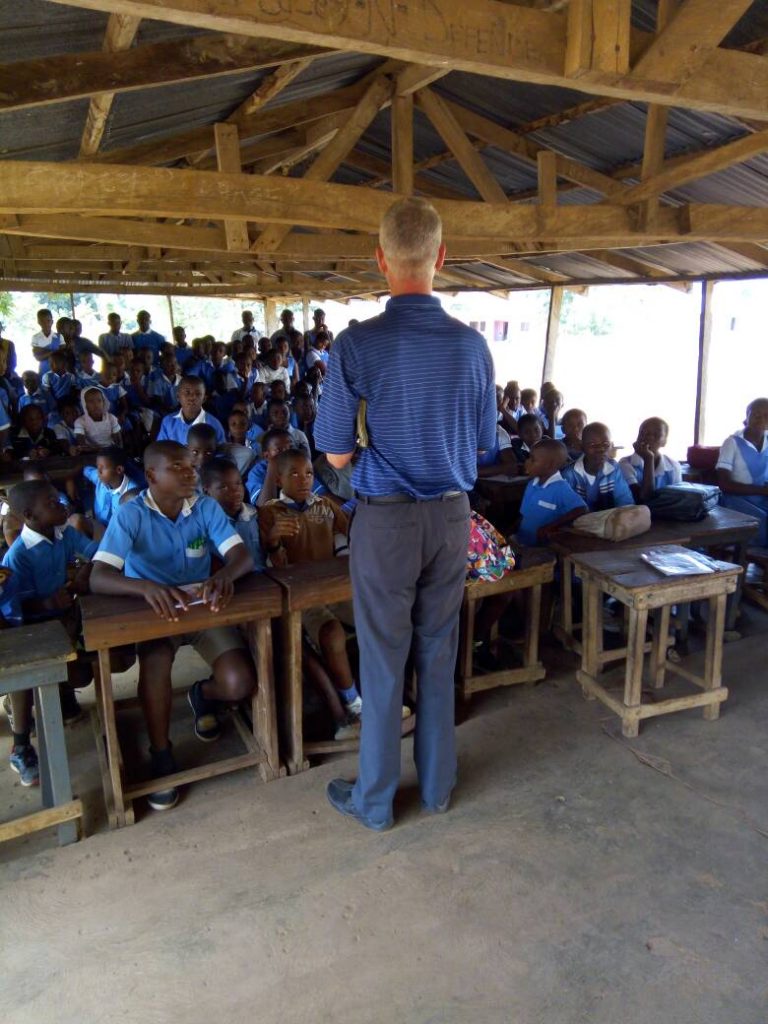 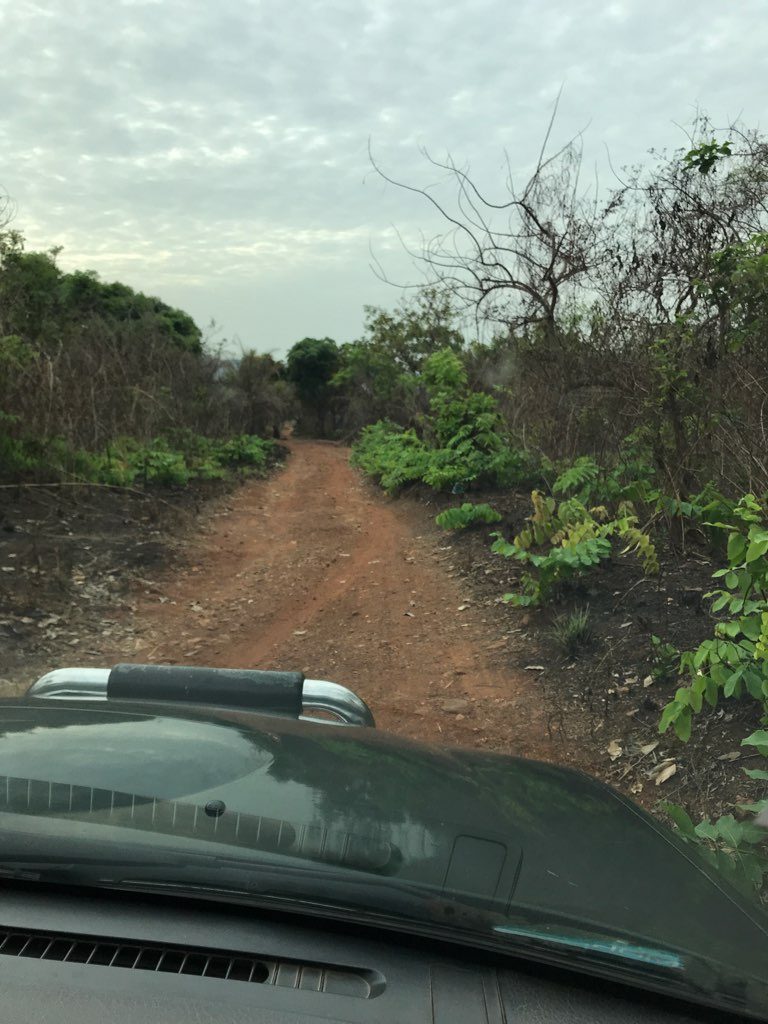 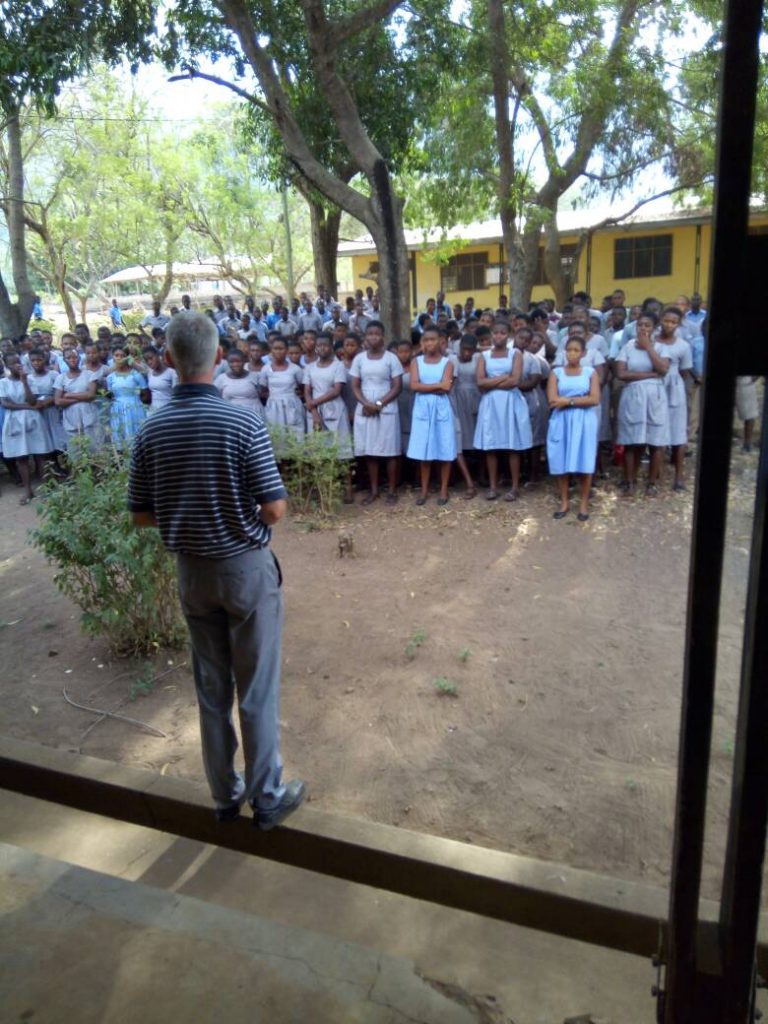