Disturbed but not Defeated [Adidoma, VR Ghana.] Last night was much better than before.  We had a good dinner and comfortable night’s rest.  Thank you for praying with us.

Tuesday began like any other day on the project.  After breakfast our teams set out for another day of ministry in the assigned areas.  My team (each American has a team of locals who travel exclusively with them for the entire time we are in country) arrived at our first school and all seemed exactly like the others.  It was a fairly large Roman Catholic school with a total student and teacher body of around 1,000 in attendance.

After introductions and “ice breakers” with the crowd, I was sharing the Gospel message in a deliberate manner and as soon as I began to explain that Jesus was the only guaranteed way to eternal life with God, a 15-year old girl in the crowd fell to the ground with a loud thud and began to shake on the ground in what I assumed was a seizure.  The large group of students parted and some of our team and school officials quickly went to the girl to attend to her.  In a matter of a moment they had taken her inside one of the classrooms and began attending to her.  I paused with the students and we prayed for “Rebecca” and asked God to take care of her. It was quite a disturbance.

At the urging of my translator, Ebenezer, I returned to the preaching of the Gospel.  By God’s grace the remaining crowd quickly re-engaged with the message and was seemingly very interested in hearing what the Word of God teaches about individually responding to the call of Christ personally.  The Word of God says

If you confess with your mouth Jesus as Lord, and believe in your heart that God raised Him from the dead, you will be saved; for with the heart a person believes, resulting in righteousness, and with the mouth he confesses, resulting in salvation. — Romans 10:9-10 NASB

We offered those in attendance the opportunity to pray and receive Jesus Christ and almost immediately after many in the crowd had indicated that they had, in fact, today received Christ I heard Ebenezer say, “There goes another one” and a second girl fell to the ground and started writhing in anguish.” The sounds coming from this girl were those of pain, frustration, and “something else.”  Again team members responded to this person and eventually got her settled into the classroom.  Pastors and Elders were sincerely praying over her and asking God to do a miracle.  It was quite a disturbance.

The truth is that these disturbances did not mean defeat.  God’s Word and Will are greater than any distraction!

At this one school this morning, we witnessed over 700 individuals indicate their decision to respond to the saving grace of Jesus Christ!  As I sit and think about this first school today the word of God has been made evident.  Read what the Apostle Paul wrote:

A final word: Be strong in the Lord and in his mighty power. Put on all of God’s armor so that you will be able to stand firm against all strategies of the devil. For we are not fighting against flesh-and-blood enemies, but against evil rulers and authorities of the unseen world, against mighty powers in this dark world, and against evil spirits in the heavenly places. Therefore, put on every piece of God’s armor so you will be able to resist the enemy in the time of evil. Then after the battle you will still be standing firm. Stand your ground, putting on the belt of truth and the body armor of God’s righteousness. For shoes, put on the peace that comes from the Good News so that you will be fully prepared. In addition to all of these, hold up the shield of faith to stop the fiery arrows of the devil. Put on salvation as your helmet, and take the sword of the Spirit, which is the word of God. Pray in the Spirit at all times and on every occasion. Stay alert and be persistent in your prayers for all believers everywhere. And pray for me, too. Ask God to give me the right words so I can boldly explain God’s mysterious plan that the Good News is for Jews and Gentiles alike. — Ephesians 6:10-19 NLT

PLEASE CONTINUE TO PRAY FOR US. 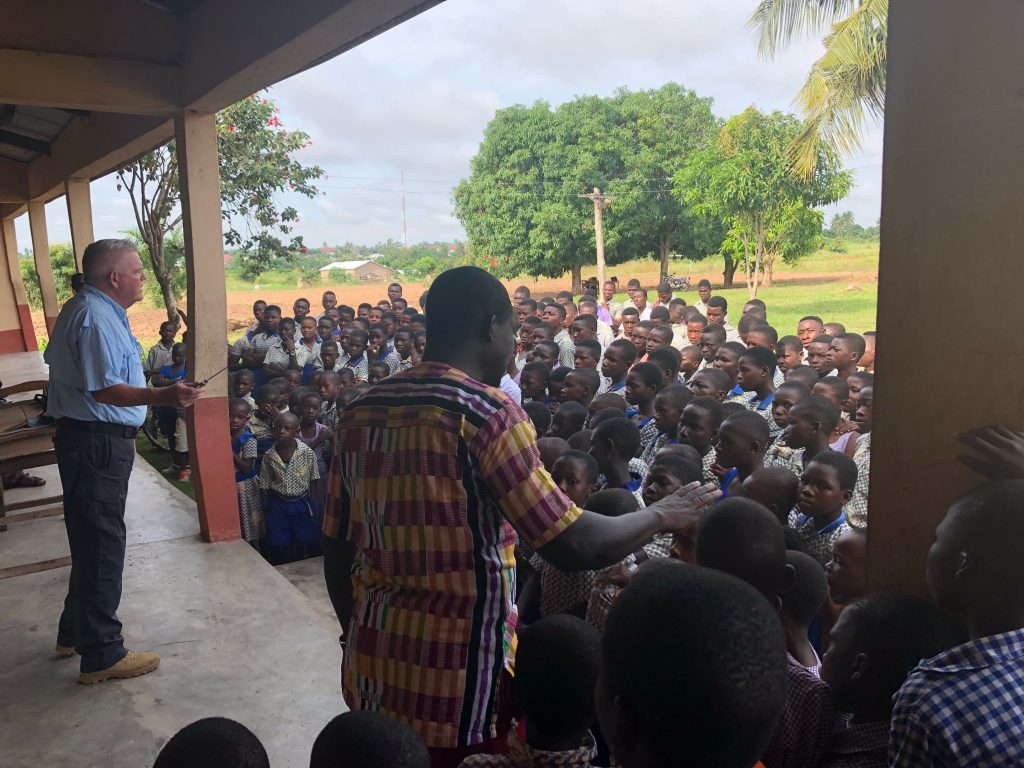 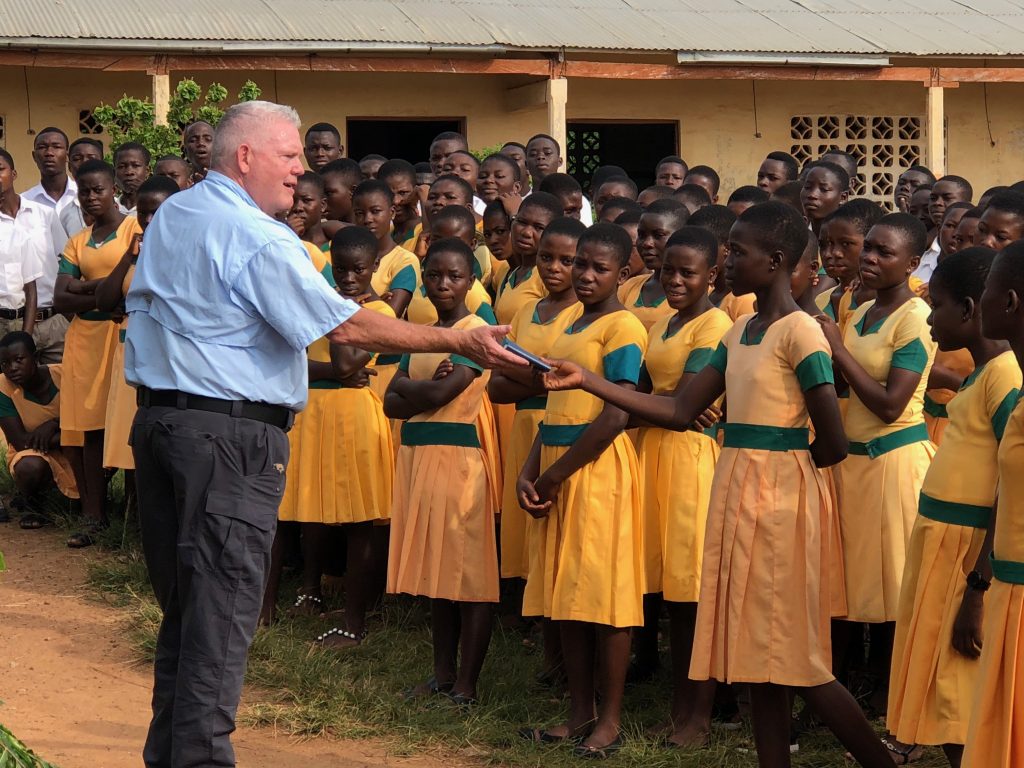 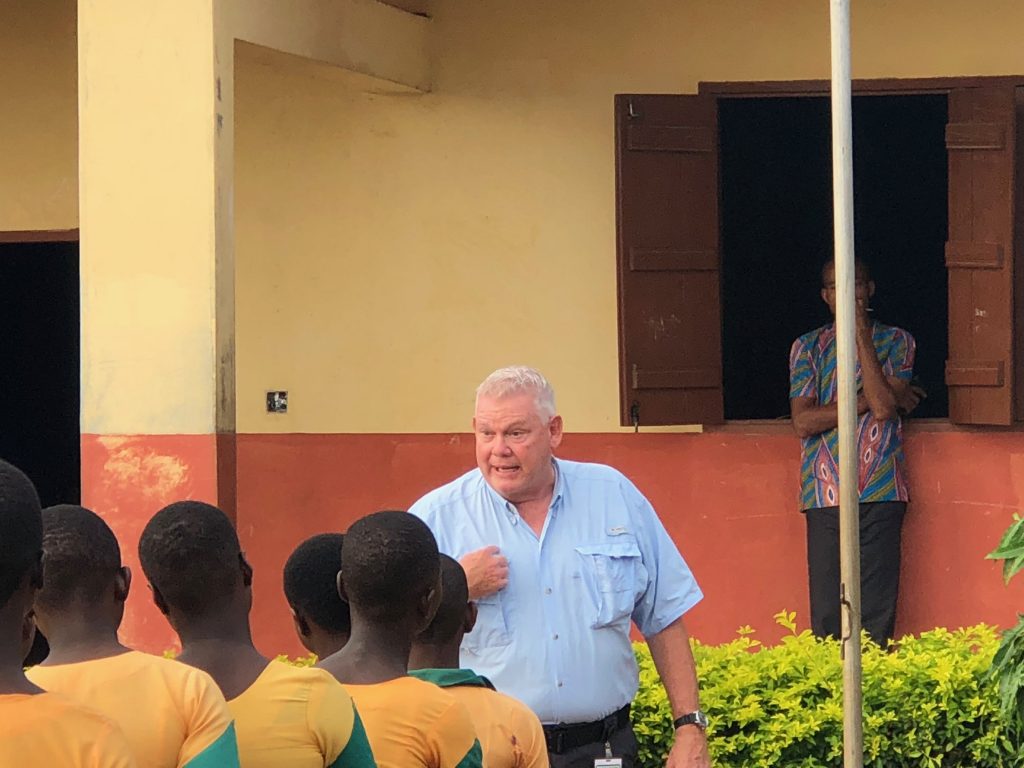 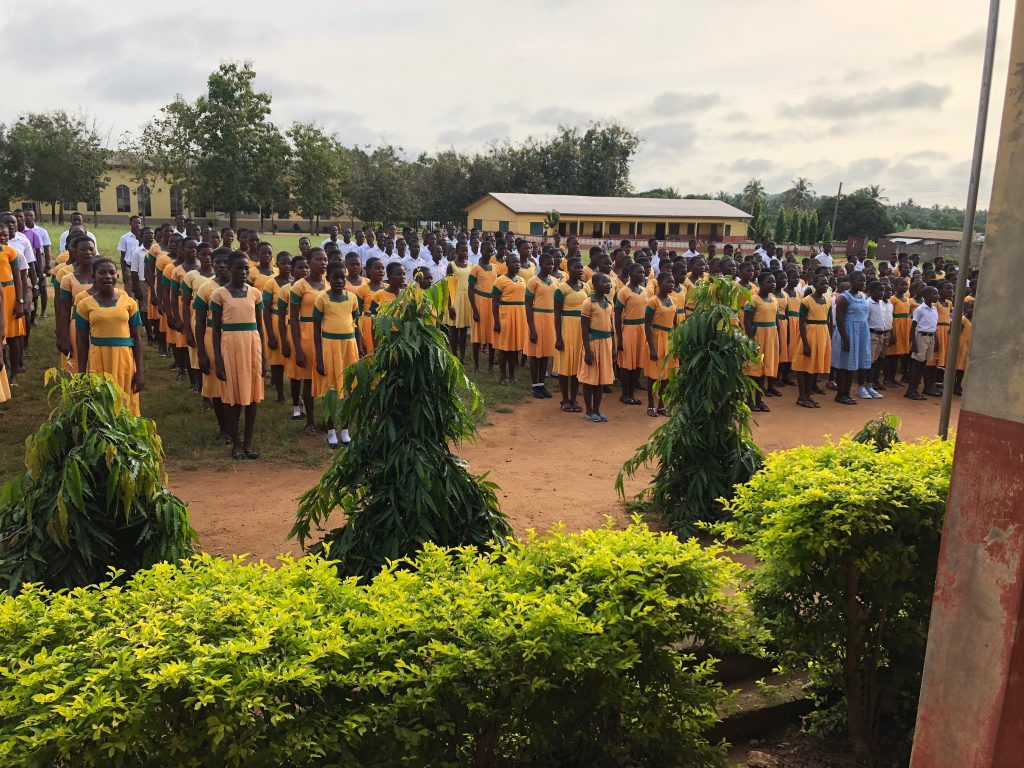 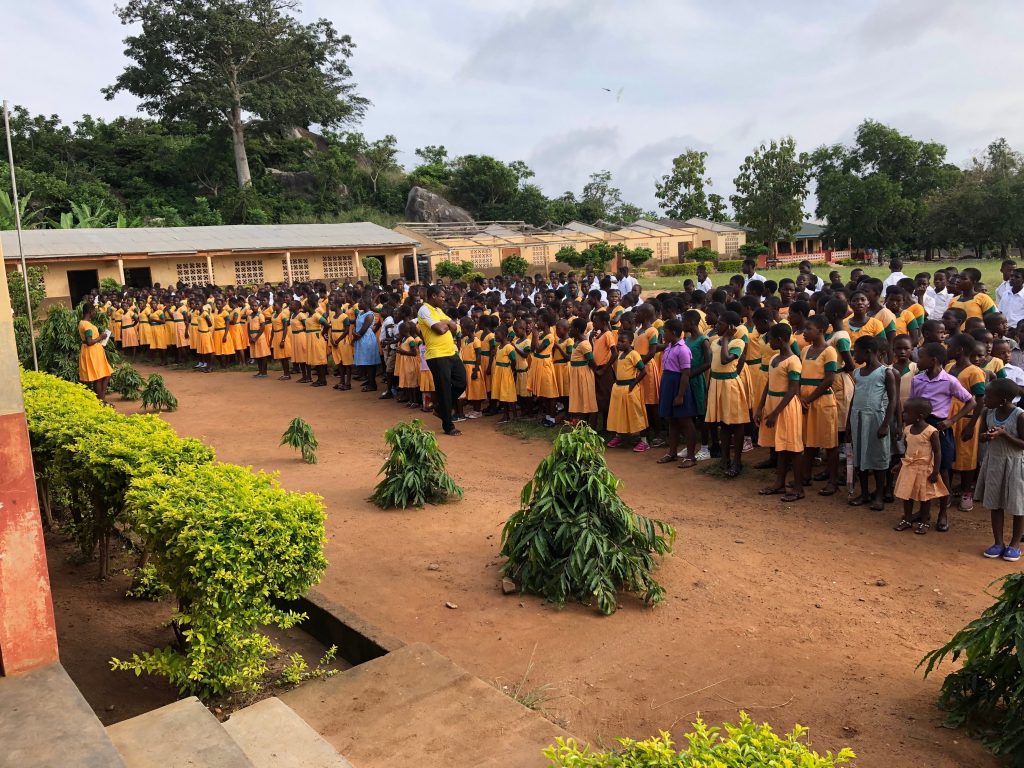 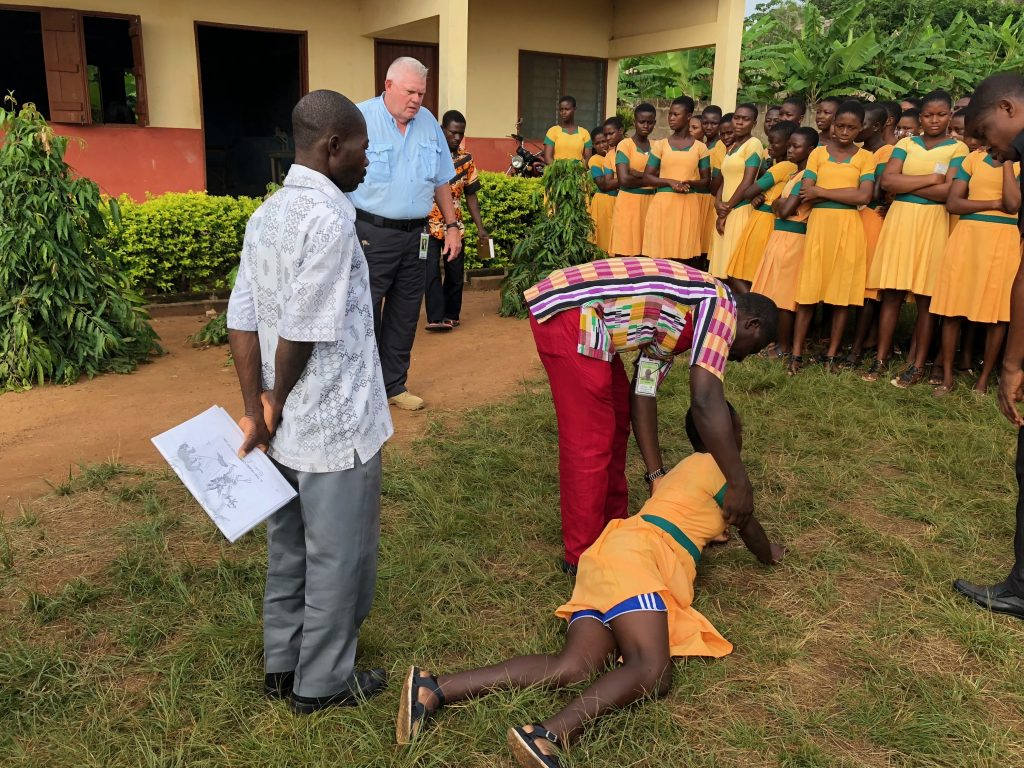 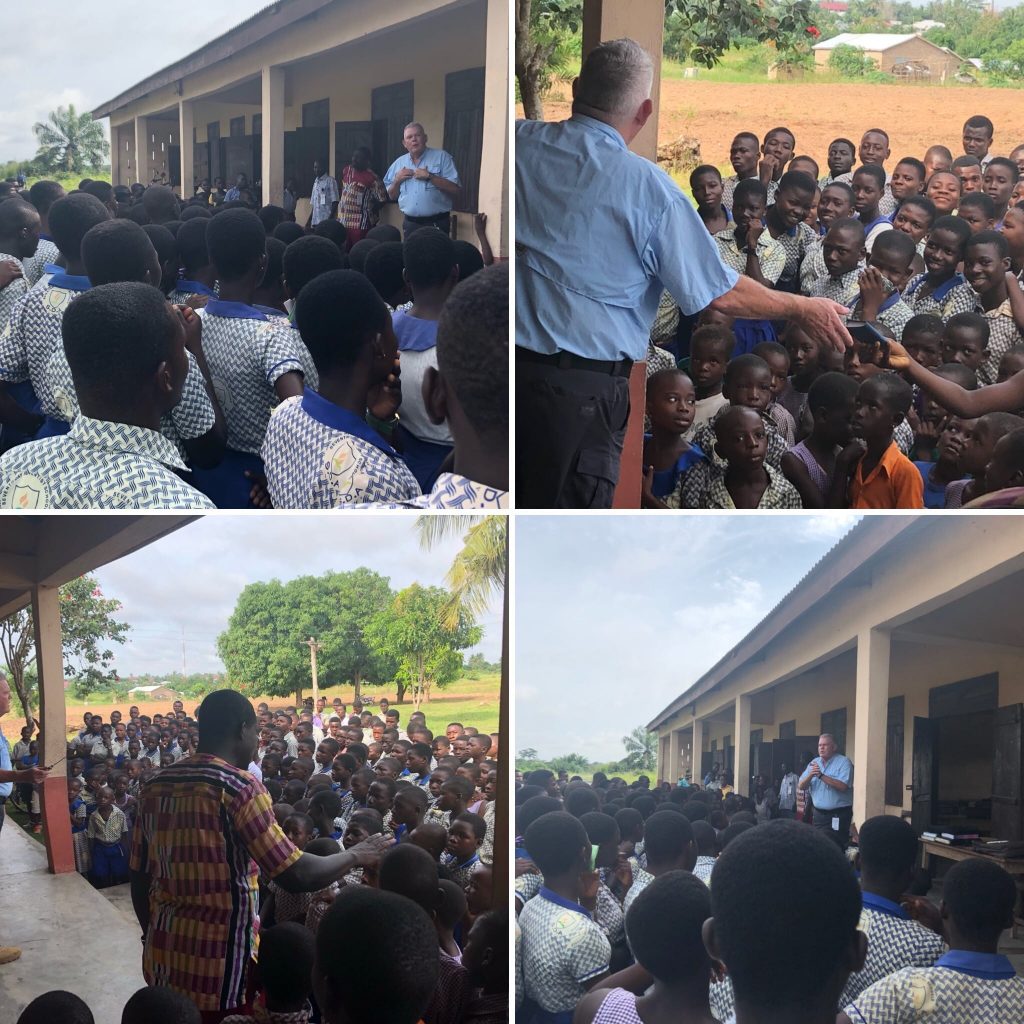 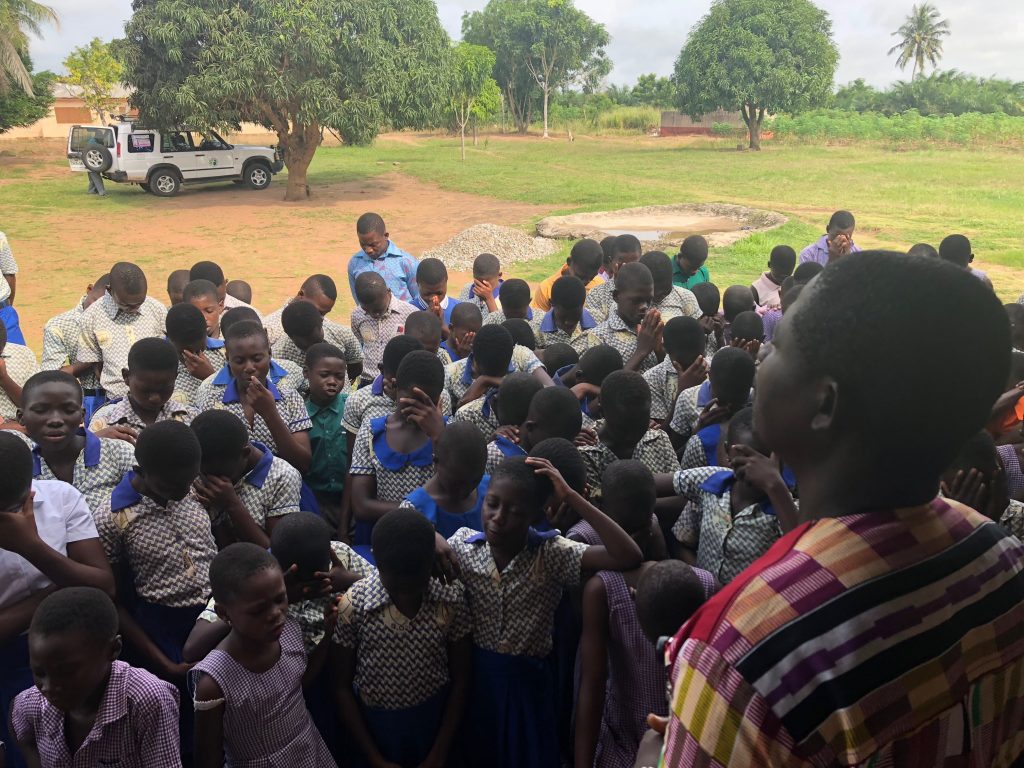 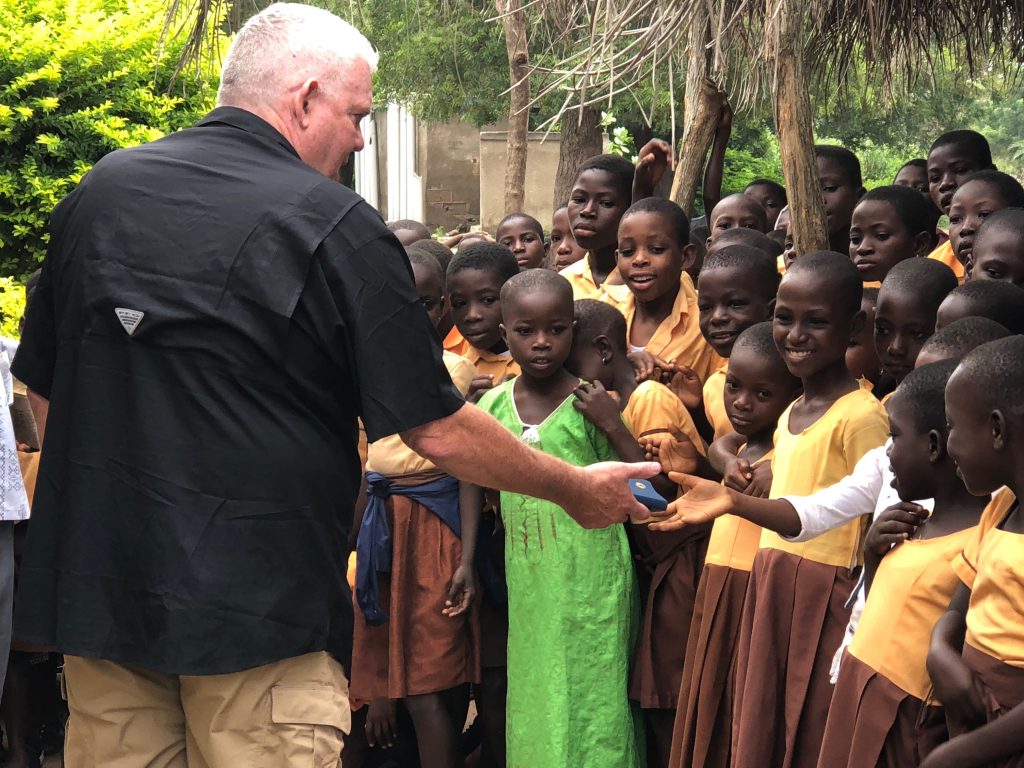 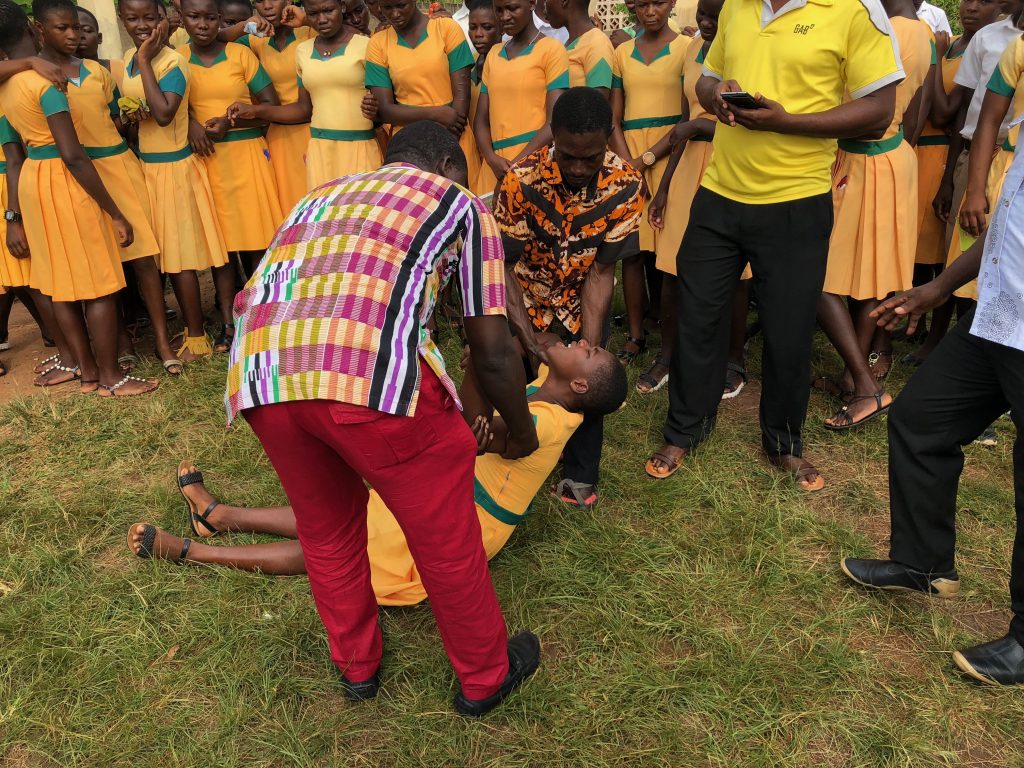 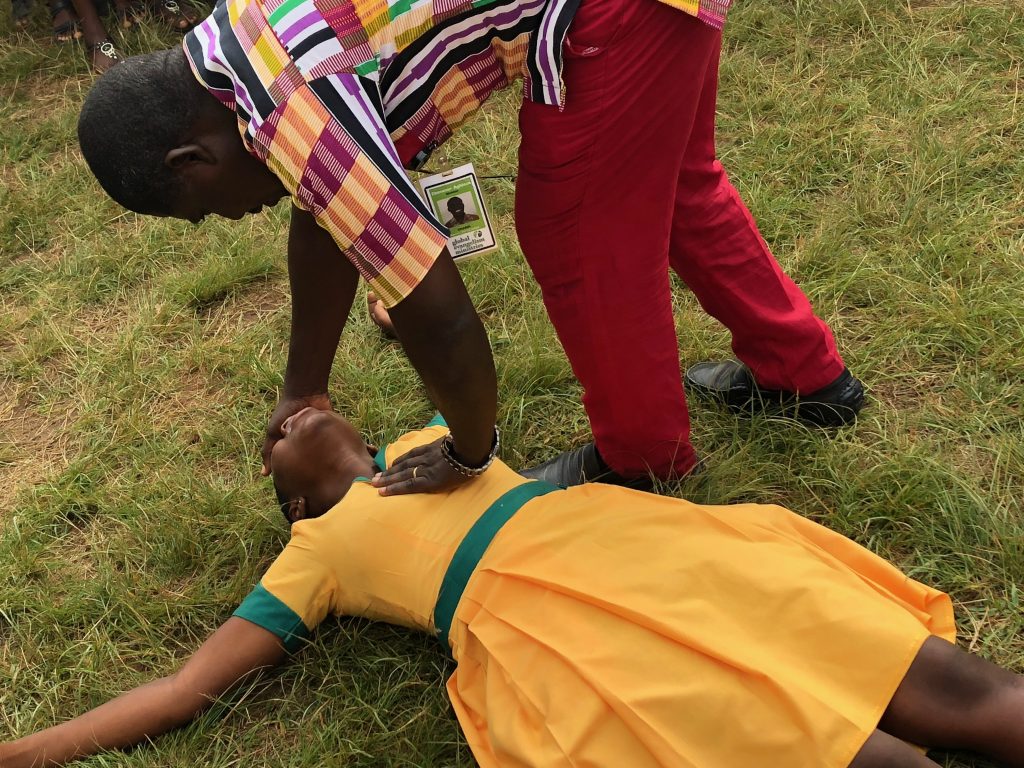 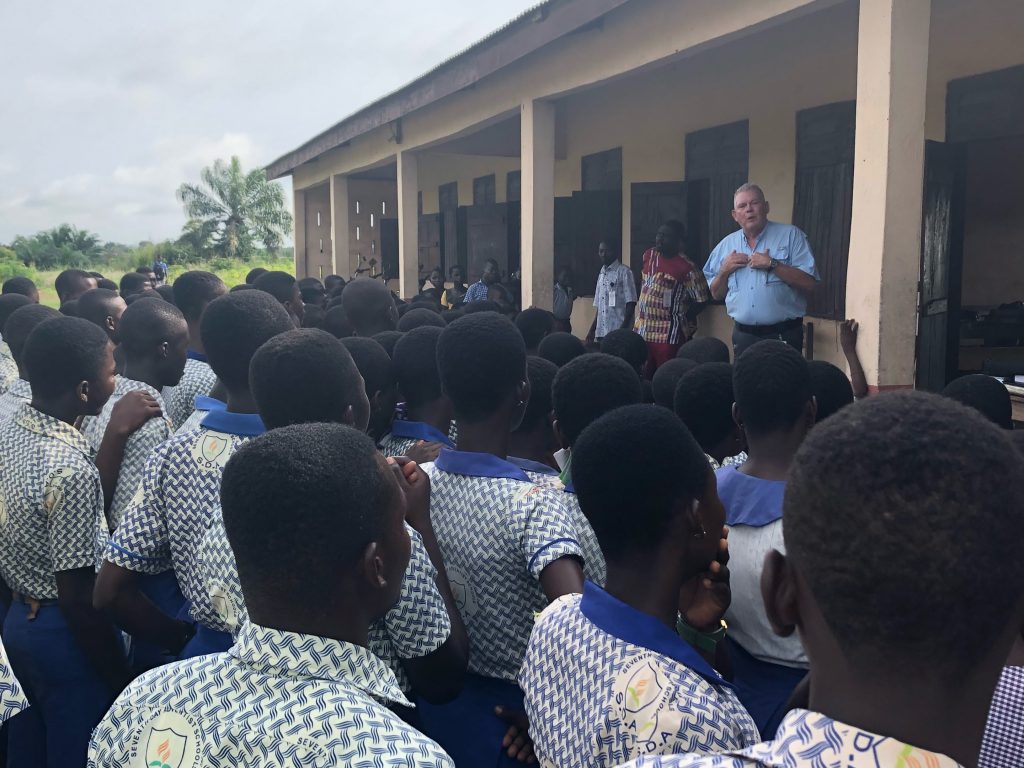 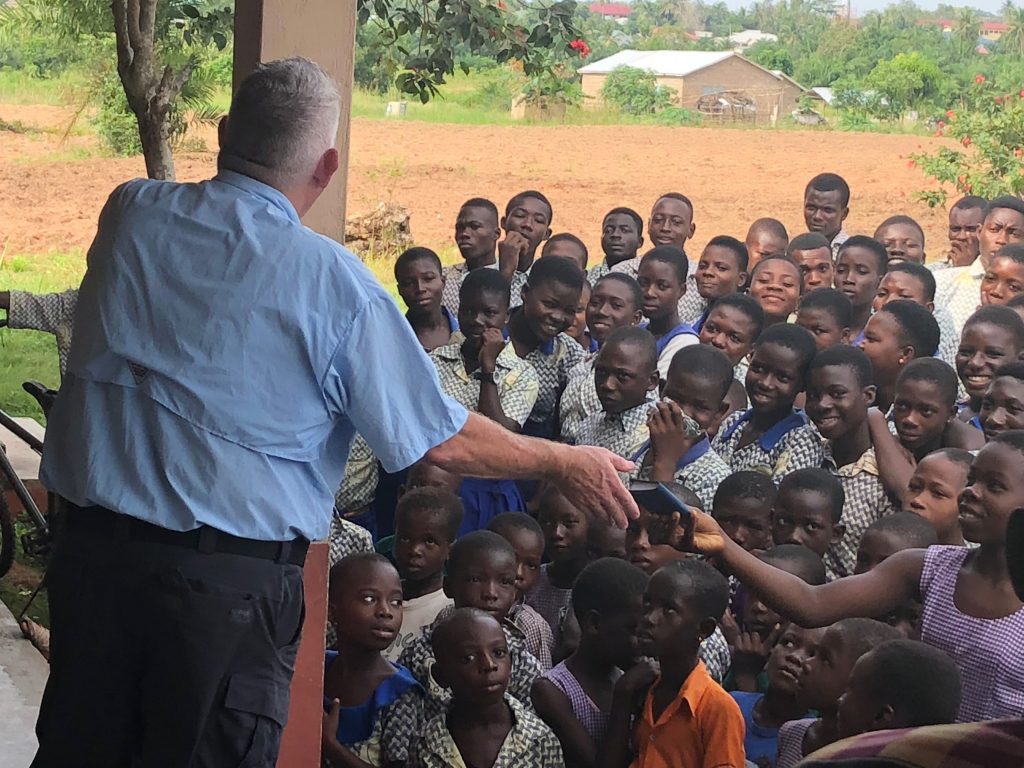 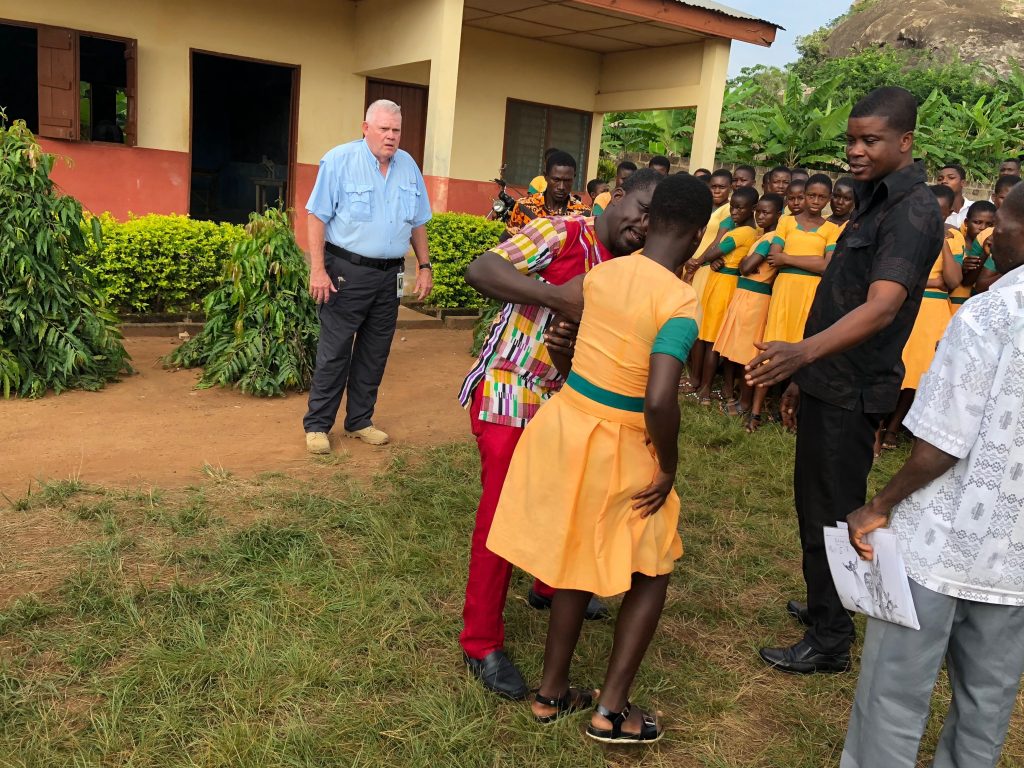